Had enough magical girl comics? NOT ME! 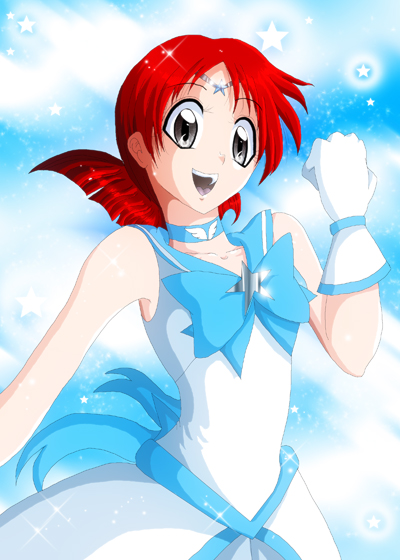 I have seen less original stories of the genre recently. I think it’s because people say it’s hard to do anything original with it. Most new magical girl stories are rarely played straight. They’re either some kind of deconstruction like Sleepless Domain, or a hybrid like The Hues (post-apocalyptic) and my own 20 Galaxies (epic fantasy). Some people don’t like it. I love it. It’s a natural progression from “my school day was interrupted by an evil minion and this talking animal just gave me the power to transform into a superhero.” Not that I dislike the original formula, either. 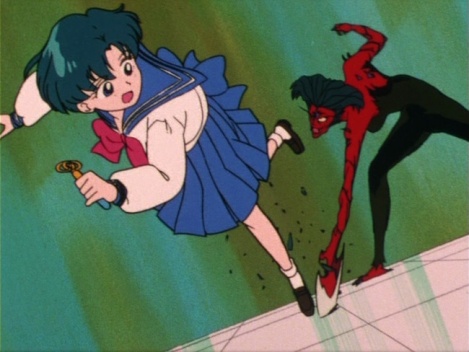 Shattered Starlight is more the deconstructive type, darker but with a humorous edge. We follow retired magical girl Farah, trying to fit back into normal society. She’s having a little trouble doing so.

Set in Montreal, Shattered Starlight’s art has an impressive amount of detail

and a great sense of atmosphere. I can feel the chill of that northern spring in the air. 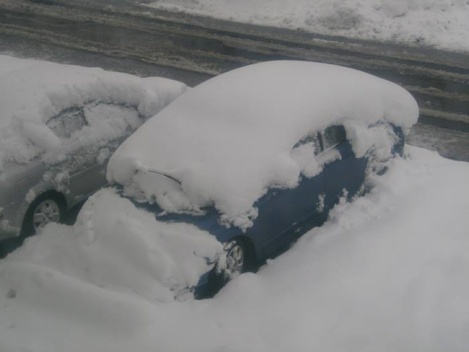 WAIT, I MOVED TO GET AWAY FROM THOSE

The story has its intrigues backwards and forwards. It’s clear from the beginning of the comic that these teams’ retirements were not anywhere near peaceful. (Also I’m a sucker for star-based names and I want to know the other Star Guardians’ names. Shush. ) It appears, though, that our heroes may not be done with their adventures yet. 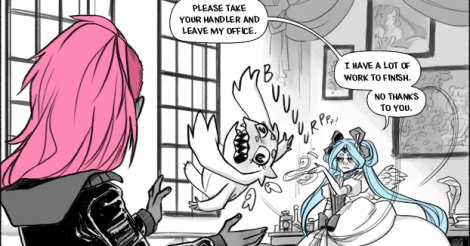